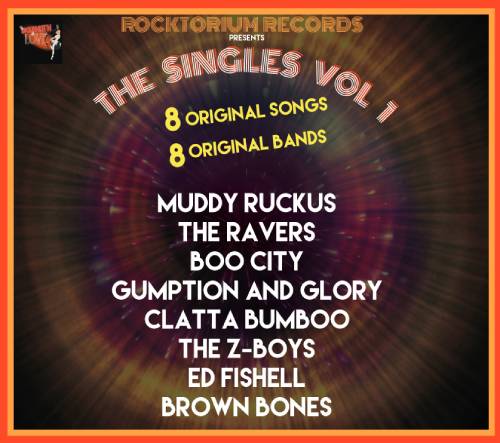 This compilation features eight new, original songs, by some of the most dynamic, diverse, and powerful artists of the New England… 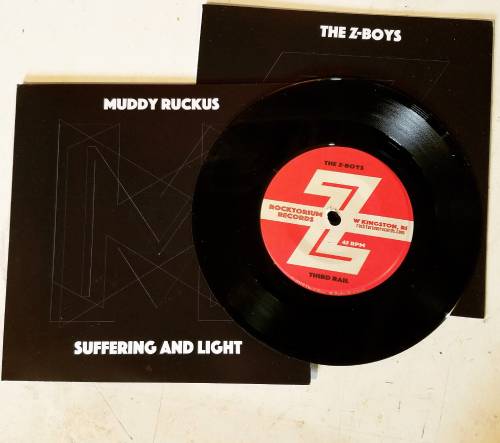 This split single, vinyl 45, features “Suffering and Light” by Muddy Ruckus and “Third Rail” by The Z-Boys.Hailing from Portland, Maine… 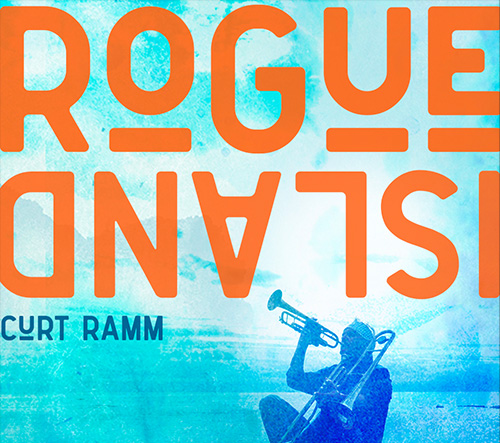 “…a beacon of positivity and uplifting vibes.” – World A Reggae

Curt Ramm is one of the preeminent horn players in rock and roll. . Some of his recording and performance credits include Bruce Springsteen and the E Street Band, Nile Rodgers and CHIC, They Might Be Giants, Radiohead, The Levon Helm Band.

The album “Rogue Island” started out as a way for Curt Ramm and multi-instrumentalist and producer Ray Gennari to remain creative during pandemic shutdowns, writing, recording, and sending parts to each other while touring and sessions were at a halt. They quickly realized they were onto something special, and with contributions from Brady Robinson and Aston Barrett Jr on drums, Charlie Giordano of the E Street Band on piano and accordion, and several other members of the international Reggae community, Rogue Island became a silver lining of the pandemic, and one of the most heralded reggae releases of 2021.